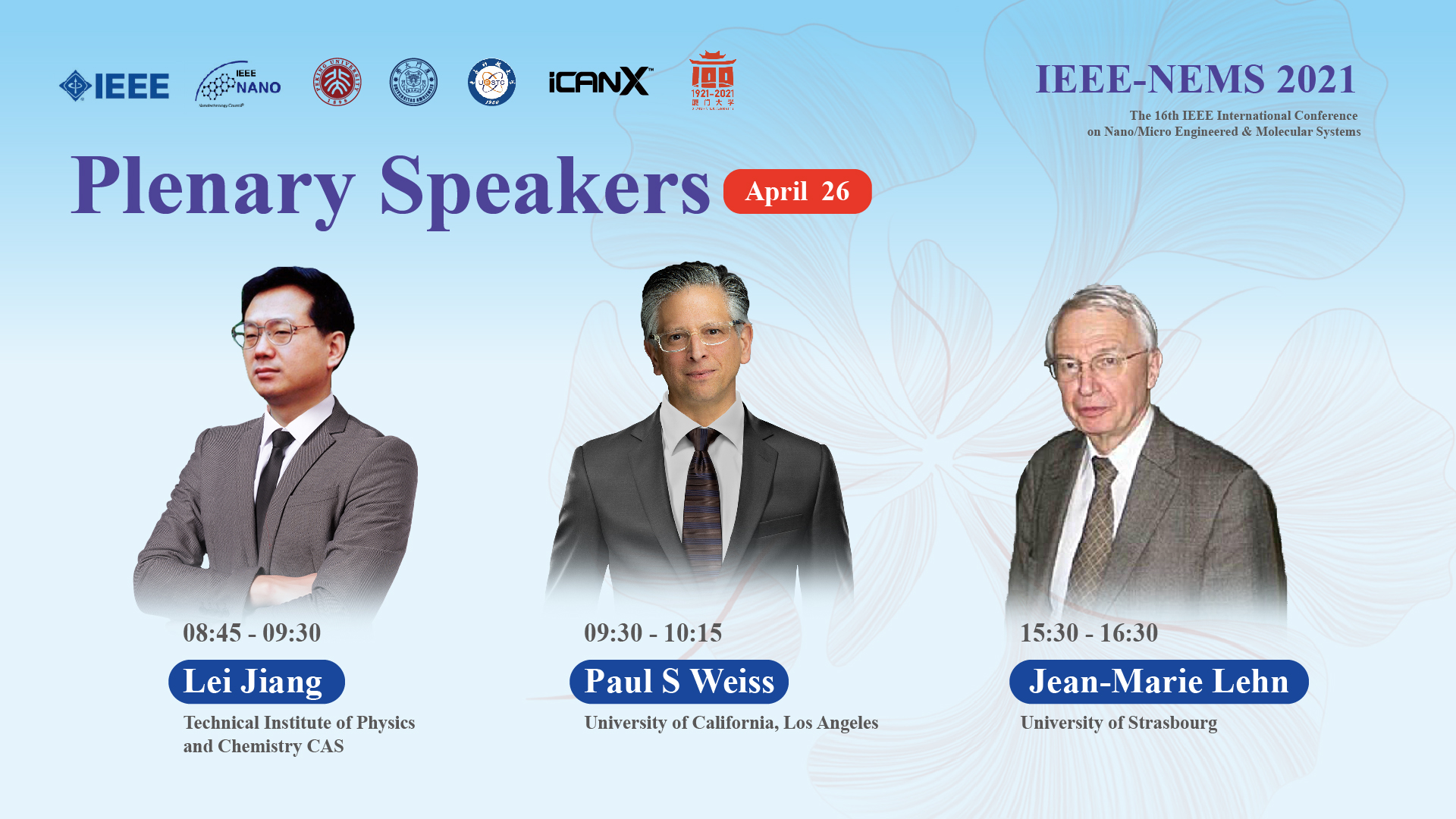 Bioinspired Super-wettability System and Beyond

Technical Institute of Physics and Chemistry

A new concept of "quantum-confined superfluid (QSF)" has been proposed for ultrafast ions and molecules transmission in biological ion channels, which are in a quantum way of single molecular or ionic chain with a certain number of molecules or ions. The biomimetic systems also exhibit QSF phenomena, such as ultrafast ions transport in artificial ion channels, and ultrahigh water flux in artificial water channels. The introduction of QSF concept in the fields of energy, chemistry and biology may create significant impact. As a challenge to the traditional theory, the concept of QSF will open up a new field of quantum ionics, promote the development and application of energy conversion material system, subvert the understanding of neural signal transmission in neuroscience and brain science, and promote the development of interfacial catalytic chemistry theory, and open up a new way for the future development of chemistry, chemical engineering and synthetic biology.

Two seemingly conflicting trends in nanoscience and nanotechnology are our increasing ability to reach the limits of atomically precise structures and our growing understanding of the importance of heterogeneity in the structure and function of molecules and nanoscale assemblies. By having developed the “eyes” to see, to record spectra, and to measure function at the nanoscale, we have been able to fabricate structures with precision as well as to understand the important and intrinsic heterogeneity of function found in these assemblies.

The physical, electronic, mechanical, and chemical connections that materials make to one another and to the outside world are critical and are intertwined in terms of their function. Just as the properties and applications of conventional semiconductor devices depend on these contacts, so do nanomaterials, many nanoscale measurements, and devices of the future. We discuss the important roles that these contacts can play in preserving key transport and other properties.

Initial nanoscale connections and measurements guide the path to future opportunities and challenges ahead. Band alignment and minimally disruptive connections are both targets and can be characterized in both experiment and theory. Chiral assemblies can control the spin properties and thus transport at interfaces. I discuss our initial forays into these areas in a number of materials systems.

Figure 1. We have reached precise atomic-scale control at the nanoscale through (left) positioning individual atoms (Xe on Ni(110)), (middle) bottom-up assembly (chiral graphene nanoribbons), and (right) hybrid assembly and nanolithographies (patterned DNA on a magnetic substrate). The next step will be controlling interfaces with atomic precision so as to optimize transport, as well as electronic, mechanical, optical, and spin properties.

Supramolecular to Adaptive Chemistry – Contributions to Nanoscience and Technology

Supramolecular chemistry is actively exploring systems undergoing self-organization, i.e. systems capable of spontaneously generating well-defined functional supramolecular architectures by self-assembly  their components, on the basis of the molecular information stored in the covalent framework of the components and read out at the supramolecular level through specific interactional algorithms, thus behaving as programmed chemical systems.

The implementation of molecular information controlled, “programmed” and functional systems allows the spontaneous but controlled generation of well-defined, functional molecular and supramolecular architectures of nanometric size through self-organization by design . It represents a means of performing programmed engineering and processing of functional nanostructures and offers attractive perspectives to nanoscience and nanotechnology.

Supramolecular entities as well as molecules containing reversible bonds are able to undergo a continuous change in constitution by reorganization and exchange of building blocks. This capability allows for self-organisation with ion and defines a Constitutional Dynamic Chemistry (CDC) on both the molecular and supramolecular levels. CDC introduces a paradigm shift with respect to constitutionally static chemistry. It takes advantage of dynamic constitutional diversity to enable variation and ion and thus allow for adaptation leading to the emergence of an adaptive chemistry towards a chemistry of complex systems.