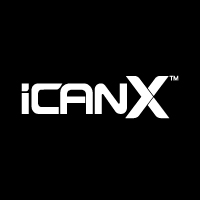 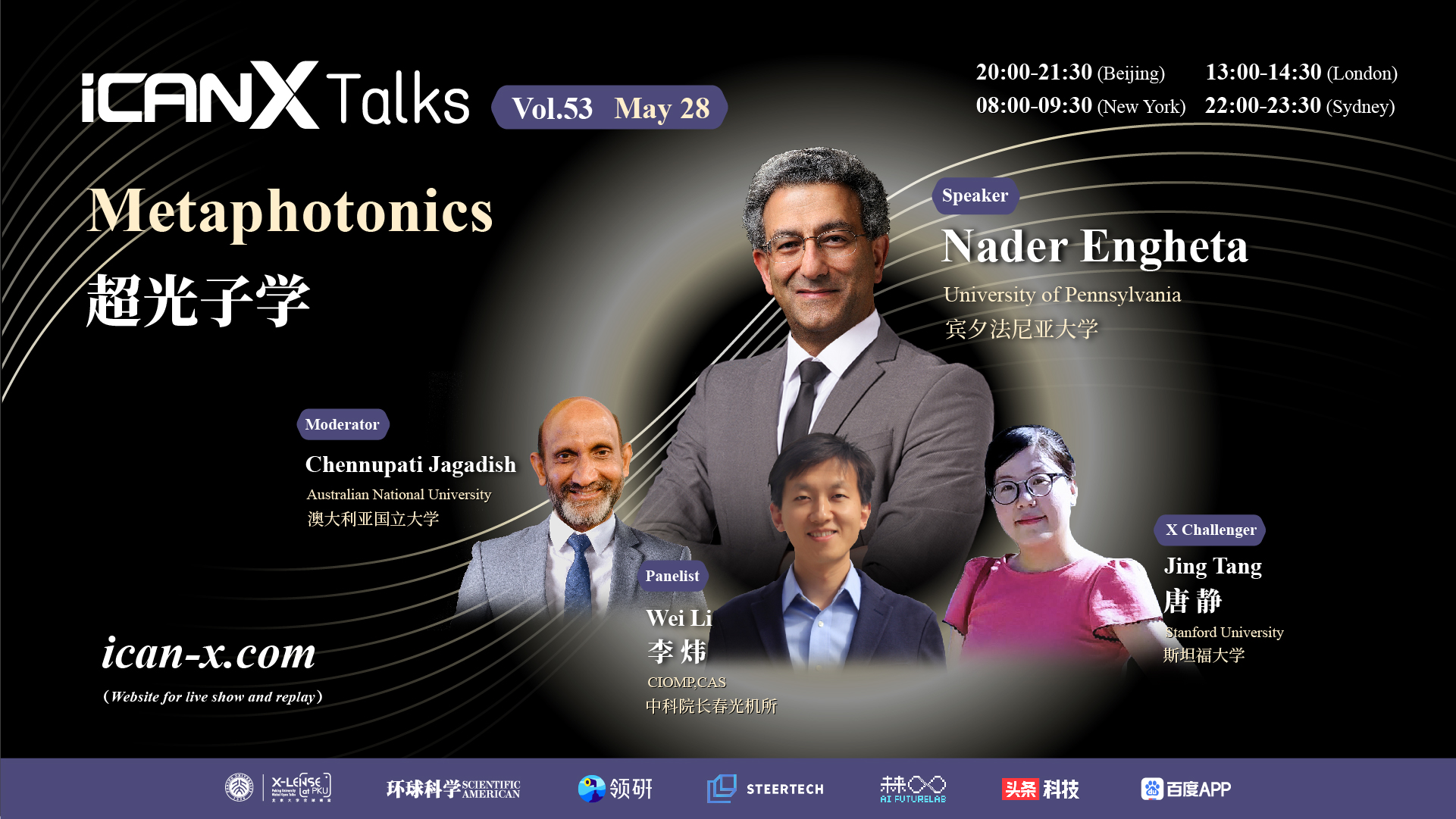 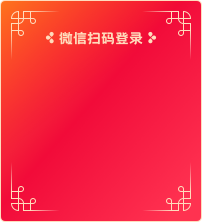 For all the teachers & studens, we will collect all the questions. Please use the format with "affliation-name-questions" in English ASAP. Thank you! 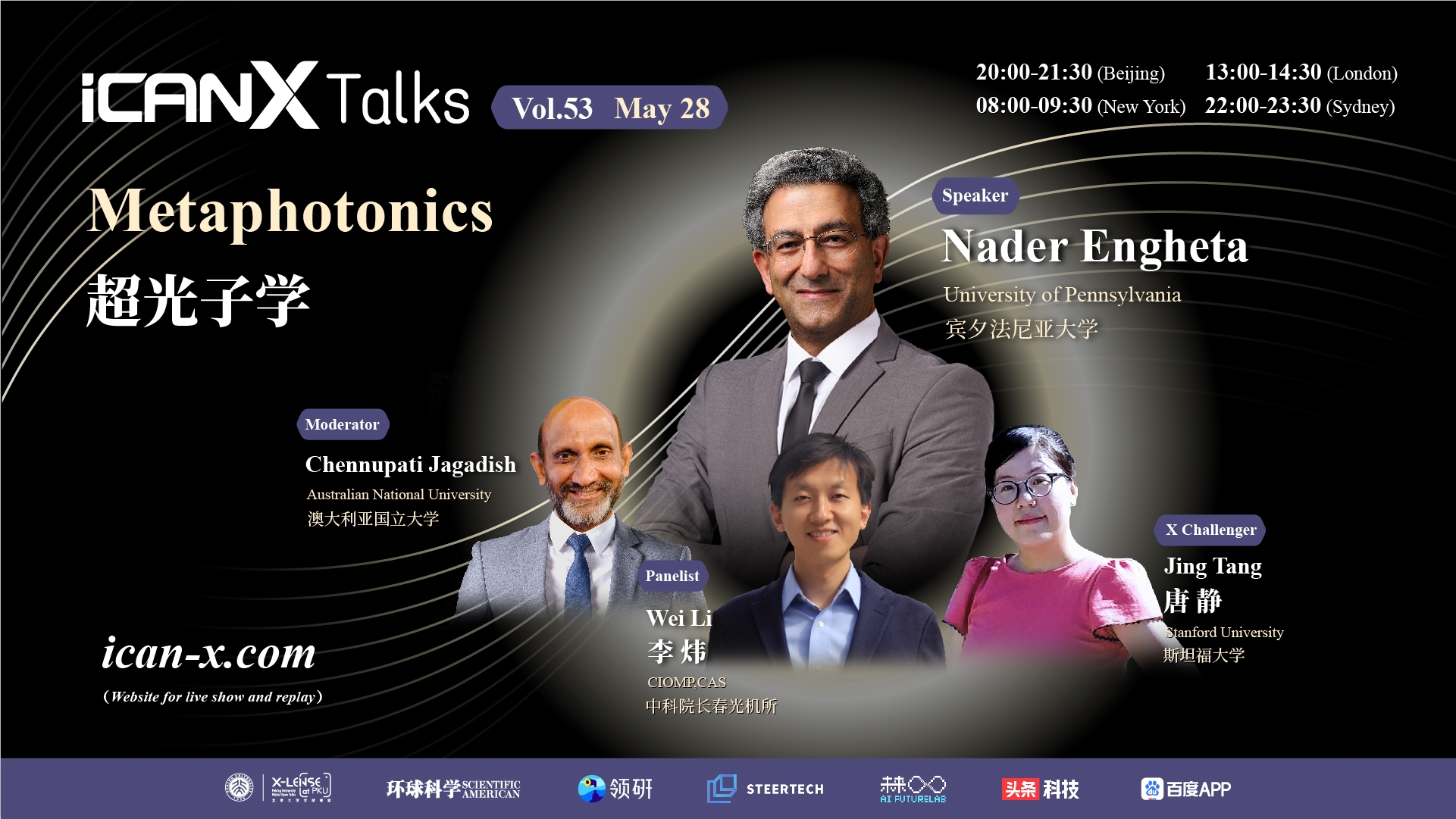 Materials are often used to manipulate waves.  materials and surfaces have provided far-reaching possibilities in achieving “extremes” in such wave-matter interaction. Various exciting functionalities have been achieved in exploiting materials and surfaces in nanophotonics and nano-optics.  We have been exploring how extreme materials can give us new platforms in photonics for exploiting waves to do certain useful functions for us.  Several scenarios are being investigated in my group.  As one scenario, we have been developing structure platforms that can perform analog computation such as solving integral and differential equations and inverting matrices with waves as waves interact with them.  Such “material machines” can function as wave-d near-speed-of-light analog computing machines, suitable for micro- and nanoscale integration.  Another scenario deals with 4-dimensional materials, in which temporal variation of material parameters is added to the tools of spatial inhomogeneities for manipulating light-matter interaction.  The third category for photonics is the concept of near-zero-index structures and associated photonic doping that exhibit unique features in light-matter interaction, opening doors to exciting new wave-d and quantum optical features.  In this talk, I will present some of our ongoing work on extreme material platforms for photonics, and will forecast possible future research directions in these paradigms.

Nader Engheta is the H. Nedwill Ramsey Professor at the University of Pennsylvania in Philadelphia, with affiliations in the Departments of Electrical and Systems Engineering, Physics and Astronomy, Bioengineering, and Materials Science and Engineering.  He received his BS degree  the University of Tehran, and his MS and Ph.D. degrees  Caltech.  His current research activities span a broad range of areas including photonics, materials, electrodynamics, microwaves, nano-optics, graphene photonics, imaging and sensing inspired by eyes of animal species, microwave and optical antennas, and physics and engineering of fields and waves.

He has received several awards for his research including the Isaac Newton Medal and Prize  the Institute of Physics (UK), the Max Born Award  the Optical Society, the IEEE Pioneer Award in Nanotechnology, the Gold Medal  SPIE, the Ellis Island Medal of Honor, the Balthasar van der Pol Gold Medal  the International Union of Radio Science (URSI), the William Streifer Scientific Achievement Award, induction to the Canadian Academy of Engineering as an International Fellow, the Fellow of US National Academy of Inventors (NAI), the IEEE Electromagnetics Award, the Vannevar Bush Faculty Fellowship Award  US Department of Defense, the Wheatstone Lecture in King’s College London, 2006 Scientific American Magazine 50 Leaders in Science and Technology, the Guggenheim Fellowship, and the IEEE Third Millennium Medal.

He is a Fellow of eight international scientific and technical organizations, i.e., IEEE, Optical Society of America (OSA), American Physical Society (APS), Materials Research Society (MRS), International Society for Optics and Photonics (SPIE), International Union of Radio Science (URSI), American Association for the Advancement of Science (AAAS), and Institute of Physics (UK).  He has received the honorary doctoral degrees  the Aalto University in Finland in 2016, the University of Stuttgart, Germany in 2016, and Ukraine’s National Technical University Kharkov Polytechnic Institute in 2017. 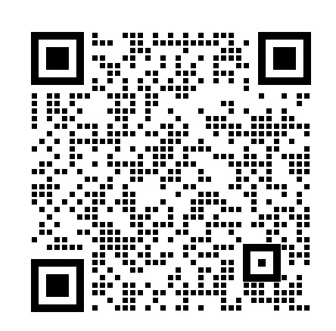 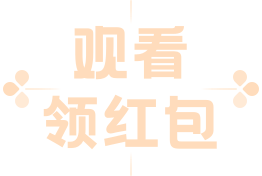 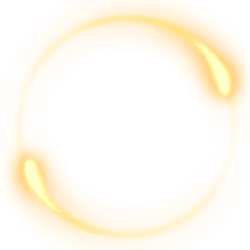 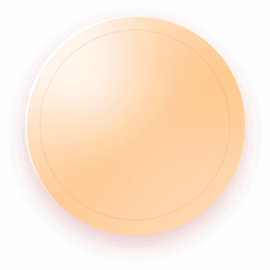 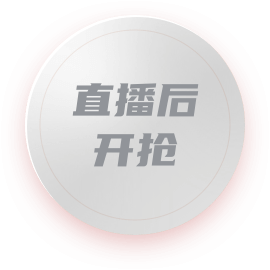